Every visit is in your own private room.

EXPERIENCE THE BENEFITS OF OUR FLOAT SPA

Unplug your Mind and Body Completely for an hour or so... 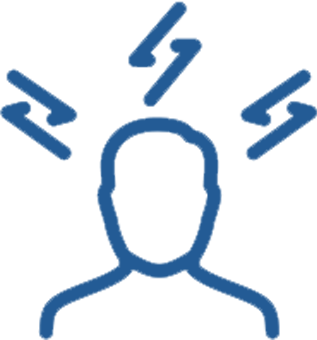 Many floaters report significant reduction of chronic pain, such as: neck and back, spinal alignment issues, fibromyalgia, rheumatoid arthritis, and other degenerative diseases. The epsom salts within the tank also act as a natural muscle relaxer, which helps in the reduction of lactic acid build-up. 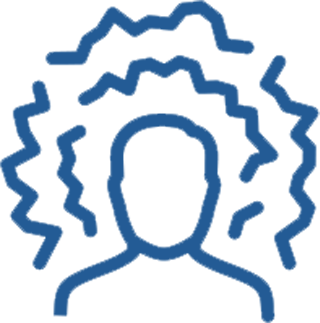 In the floatation environment, without the hustle and bustle of the world imposing itself, people experience a profound calmness of mind. This respite from the world allows for stress management, and offers the psychological benefits of a feeling of inner peace and stillness.

Floating is often used as an aid to those with insomnia or other sleep disorders by allowing the brain to enter a natural calm-down period, aiding those who have trouble entering this period naturally. Floating can even be used to alleviate feelings of “jet-lag” caused by changes in time zones or even reset sleep schedules.

Infrared rays are the healthiest, penetrate into your skin deeply and they dissolve harmful substances accumulated in your body.

My experience with floating stems from a personal injury I had in 2015. I slipped going out the front door of my house on my front steps. My feet went flying out from under me, I came down hard on my back on one step and under my neck with the top step. As I laid there in pain, I knew something very serious had just happened. I went to see my doctor and after describing the symptoms to him he immediately said I needed to go get an MRI. Once the results were back, I went to see him again and he said I needed to see a neurosurgeon and get an operation. Things at work were very stressful and layoffs were occurring daily so I did not want to do anything at the time so I just started going for massages when the pain would get so bad that I could not stand it. Finally, one day the lady I was going to for Deep Tissue massages said “why don’t you try Pilates”? So, the very next week I set up a session with a private instructor for Mat Pilates.

This helped a lot as I was finally able to move easier and did not feel like I was twisted like a pretzel all the time so I continued it for several weeks then moved on to reformer exercises but still was experiencing a lot of pain. Then after a few weeks my Pilates instructor said “why don’t you try Floating”?

I did not know anything about floating at the time or that it even existed but was willing to give it a try. I was very apprehensive on my first float and did not know what to expect. I thought at the time after my first float that it was just a waste of time but did feel relieved of pain and very relaxed. I kept floating and the more I floated the more healing occurred and the better I got.

I have been told by several Float Spa owners that the benefits would only increase more and more and after about 10 floats you really start receiving the maximum benefits from floating. So, I continued and it has absolutely changed my life. I have been so impressed with floating that I wanted to open my own Float Spa and share the benefits with others. I can tell you without a doubt that floating will change your life as well.

See the more you float, the more magnesium your body absorbs from the Epsom Salt. This has huge physical and mental benefits. Not only does it take the pain away, it helps your body rebuild damaged cells and neurons. 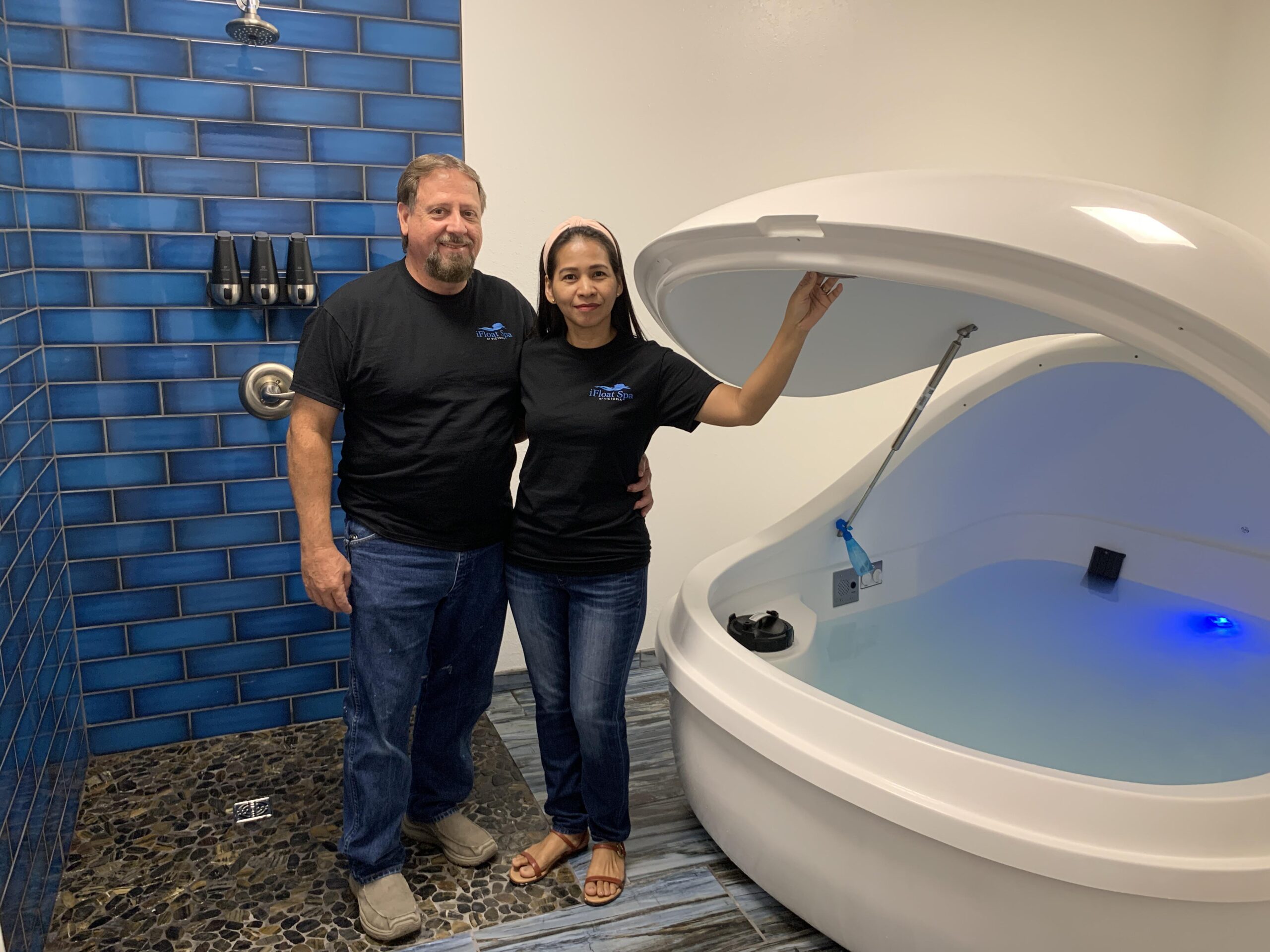 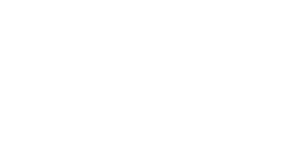